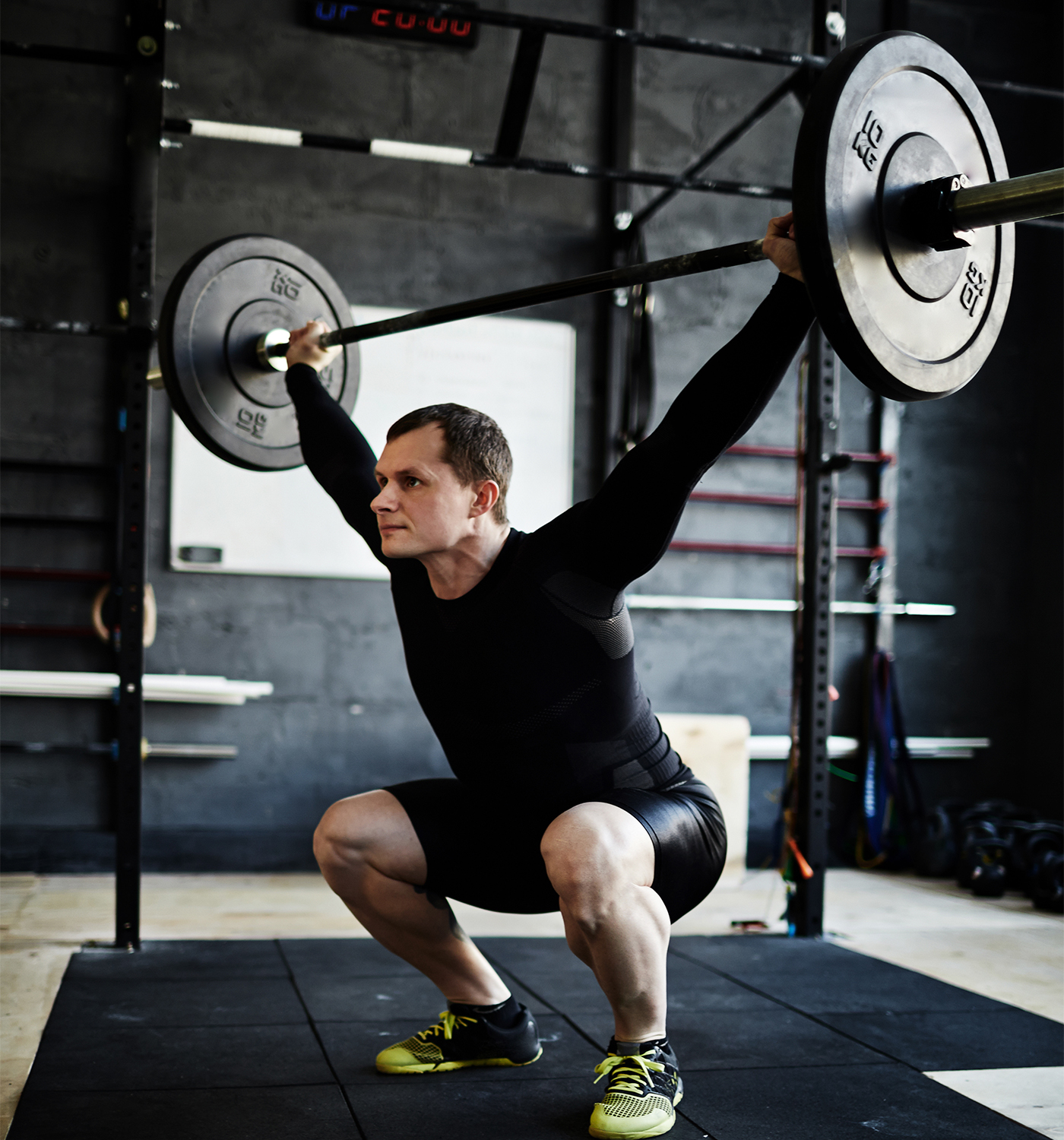 Now, what in the millennial jargon does that title even mean? Let’s break it down and build it back up. Your accessory exercises (referred to later as the squeeze) have the ability to progress and impact your primary movements (referred to later as the juice) more than you realize. If you haven’t been seeing the results you expected, it may be time to switch things up, so look no further than your accessory exercises in order to see results or progress.

We’ll frame this article around squatting, benching, and deadlifting since they are the lifeblood of most gym enthusiasts, even those who don’t compete. The information in this article will also apply to you if you compete in a non-lifting related sport because your end goal is still progression.

The Squeeze & the Juice

Well, that thing you’re wanting to improve above all else, that is the juice! The juice is the whole reason you’re at the gym and what you’re looking to better month after month. We call this the juice because, you know…. everyone likes juice and, I mean, who doesn’t want to drink it all the time? However, too much of it can be a bad thing. That same thought process has applications within the gym as well. For instance,  I love to back squat, but, if I were to continue to back squat all the time there would be undesirable consequences ranging from a plateau to an injury.

Now that we’ve discussed “the juice” we can segue into the concept known as “the squeeze.” Thankfully, science has proven that I don’t need to back squat all the time to get better at it. In fact, I must do other things like adding accessory/assistance exercises into my workout programs to ensure my back squat continues to improve. The aforementioned continuous improvement will decrease the likelihood of plateauing. The squeeze is the process we use to get the juice, which translates to the accessory exercises improving primary lifts in your workout program.

A little known fact about strength training is that your accessory exercises actually determine the progress you’ll see with regards to whatever movement pattern you’re trying to improve. For example, on your deadlift day you might do barbell RDLs or dumbbell single leg RDLs. Both of those exercises have direct translation and crossover benefits to improving the conventional deadlift by strengthening the posterior chain and by safeguarding against injuries due to high hips. By strengthening those two movements, you will also strengthen your deadlift. However, performing those two movements constantly (training cycle after training cycle) will cause them to lose their effectiveness. That is why it’s so important to either alternate or progress your accessory exercises after each training cycle.

When a person hits a plateau with a certain movement, it’s usually because increasing their load is no longer a sufficient enough stimuli to achieve desired adaptions. They have trouble increasing strength, improving range of motion, increasing time under tension, or other results. Despite our desires for honor, glory, and greatness, our bodies usually aim for efficiency. Accessory exercises provide different stimuli to get the body to once again improve by adapting. They strengthen areas of a movement pattern at which one may be weak, allowing for continued adaptation.

That same process of introducing new stimuli to strengthen parts of a movement pattern is what makes accessory exercises a great tool for injury prevention. Injuries are often caused by movement compensations. When we do the same movements repeatedly, we may never correct those compensations. They just become easy to ignore because we may see gains in strength or other progress despite said compensations. Accessory exercises can be used to both prevent and correct compensations we notice in our movement patterns. Those corrections will also lead to increased quality of movement and more desirable results when performing movements.

Now that we’ve discussed their importance, you may be wondering how to incorporate accessory movements into your own workout programs. If you’re already doing some accessory exercises, you can start by progressing them. Progressing an accessory exercise is pretty common in most workout programs, and is something you can do yourself even if you’re not a fitness professional. Generally speaking accessory exercises can be progressed by increasing the load or by changing the range of motion. Both of those options technically elicit two different outcomes — so make sure to progress the movement pattern in a manner that gets you closer to your goal. Increasing the load over time would cause increases in volume and intensity which typically relate to increases in strength (i.e. continually adding weight to 20 inch step ups to be able to squat heavier). Changing the range of motion would mean accessing strength in larger range of motion (i.e. progressing the height of the step up to get better at squatting deeper).

Alternating or creating accessory movements that are catered to you is more difficult than progressing a movement, so you may need the help of a fitness professional for this one. For example, let’s say I decide to test a front squat one rep max (RM) of one of my olympic lifters and they fail the attempt. As a coach, failing a squat coming out of the hole and failing a few inches before lockout signify two different things for me. Consequently, the accessory exercises I would use to solve either issue would vary. Going into detail about that would necessitate more time and writing a totally different article. Just know that it is important to choose and change your accessory lifts from time to time.

The accessory movements you choose and integrate into your programming are extremely important. Renowned bodybuilders, fitness professionals and industry experts usually have a favorite accessory movement that you may have never even heard of before. Kai Greene lauds the Jefferson Squat as one of his favorite movements that helped him both squat and deadlift better. The experts from the “Mind Pump” podcast dedicated a whole episode to talking about the type of gains they get whenever they mix strongman lifts into their workout regimen. So I promise I’m not just some random person spouting crazy theories at you for fun. What I’m saying is grounded in empirical evidence. So, in summation, whatever your workout program currently is make sure to integrate and progress all your accessory movements. Doing so will allow you to break through a plateau and ensure continued success on your quest to achieve honor and glory.